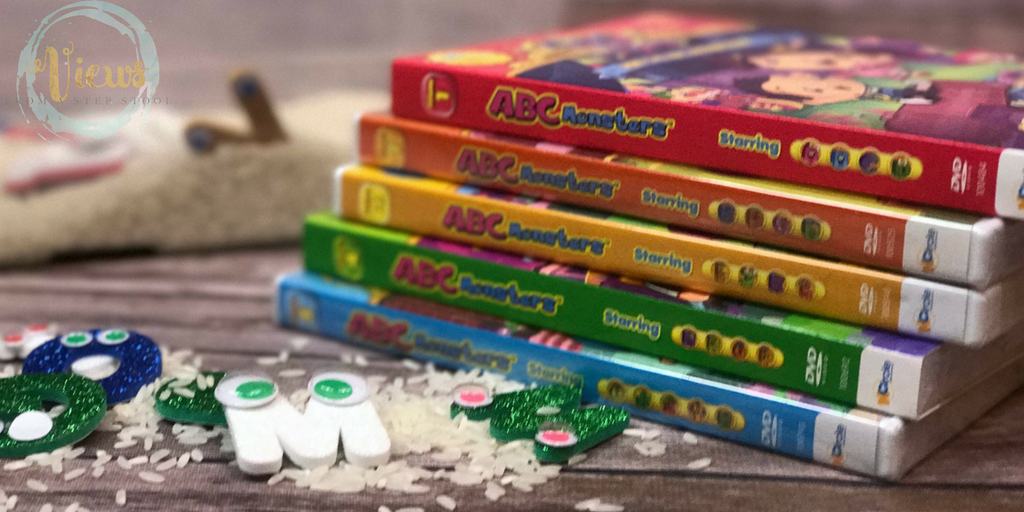 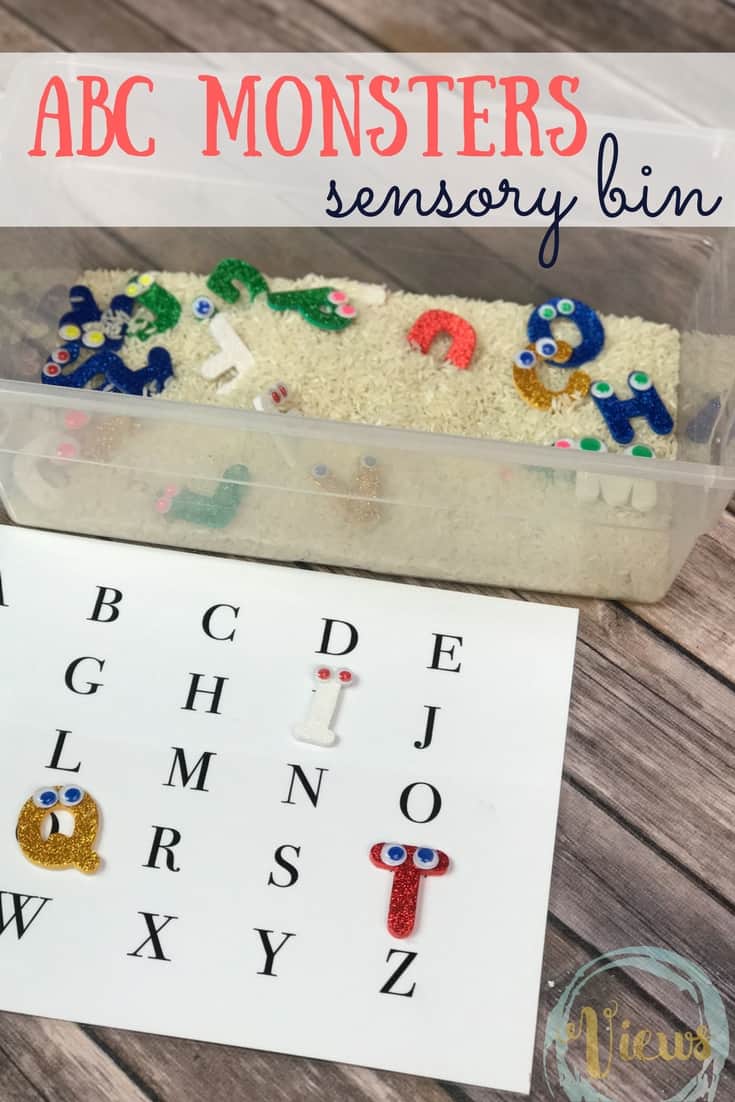 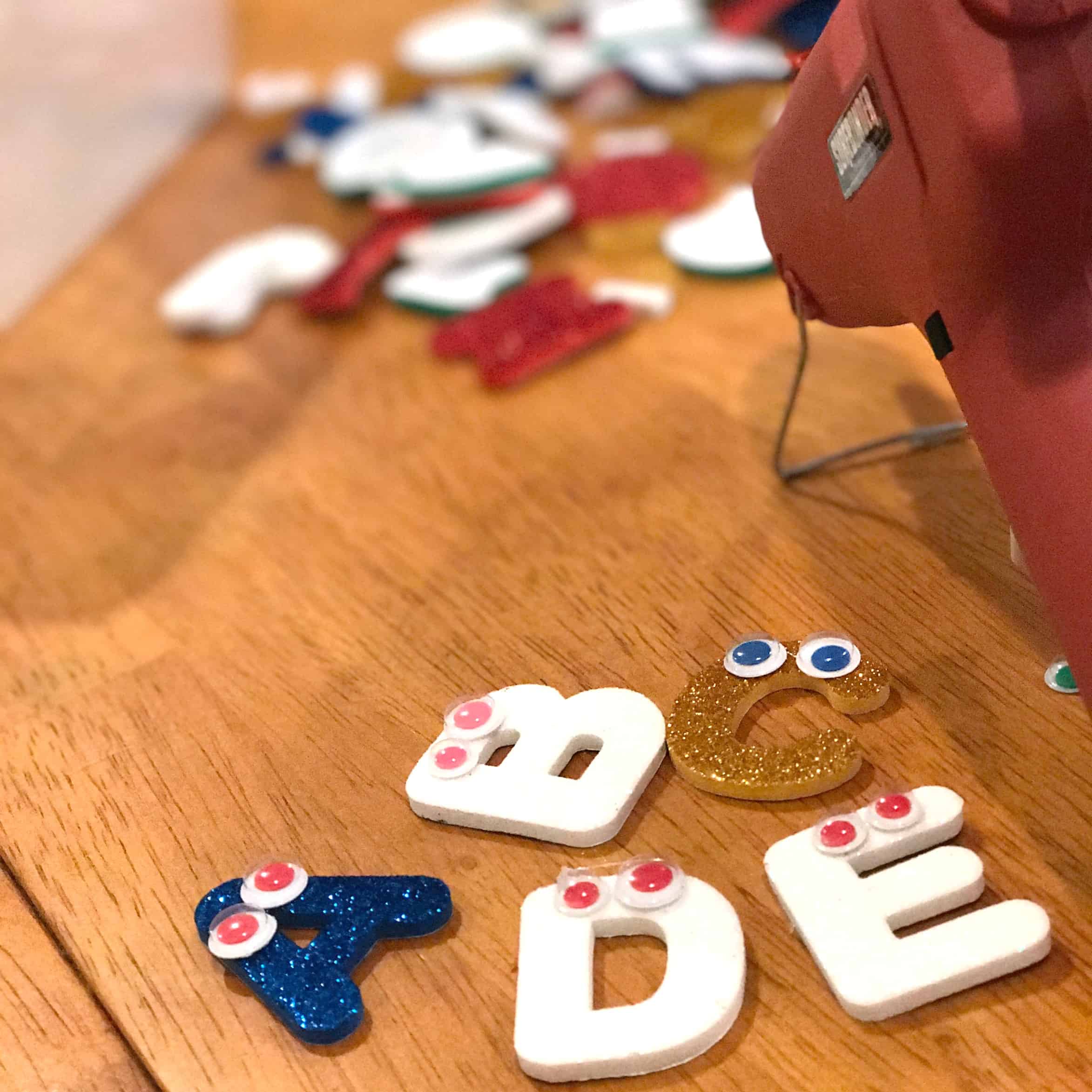 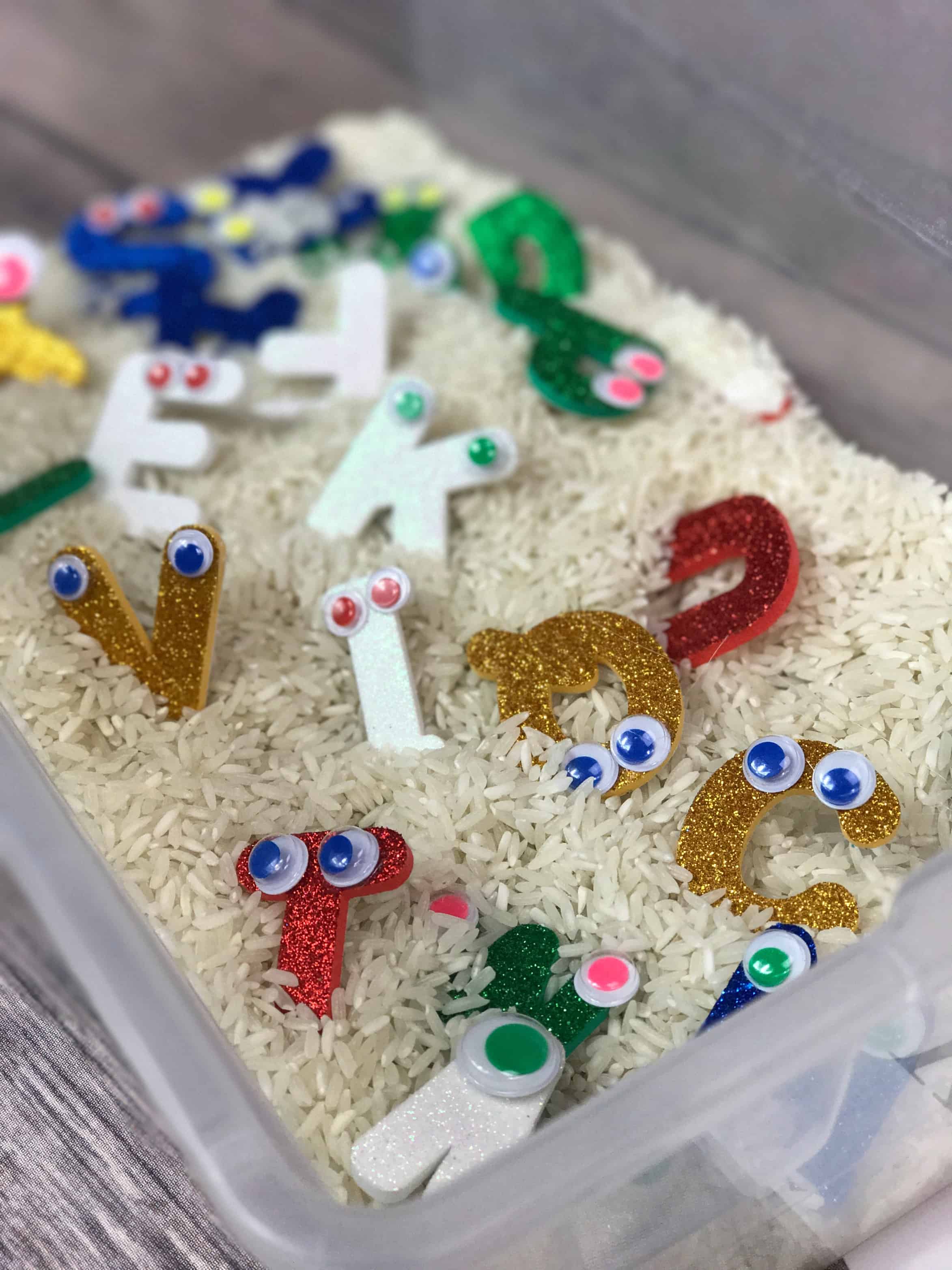 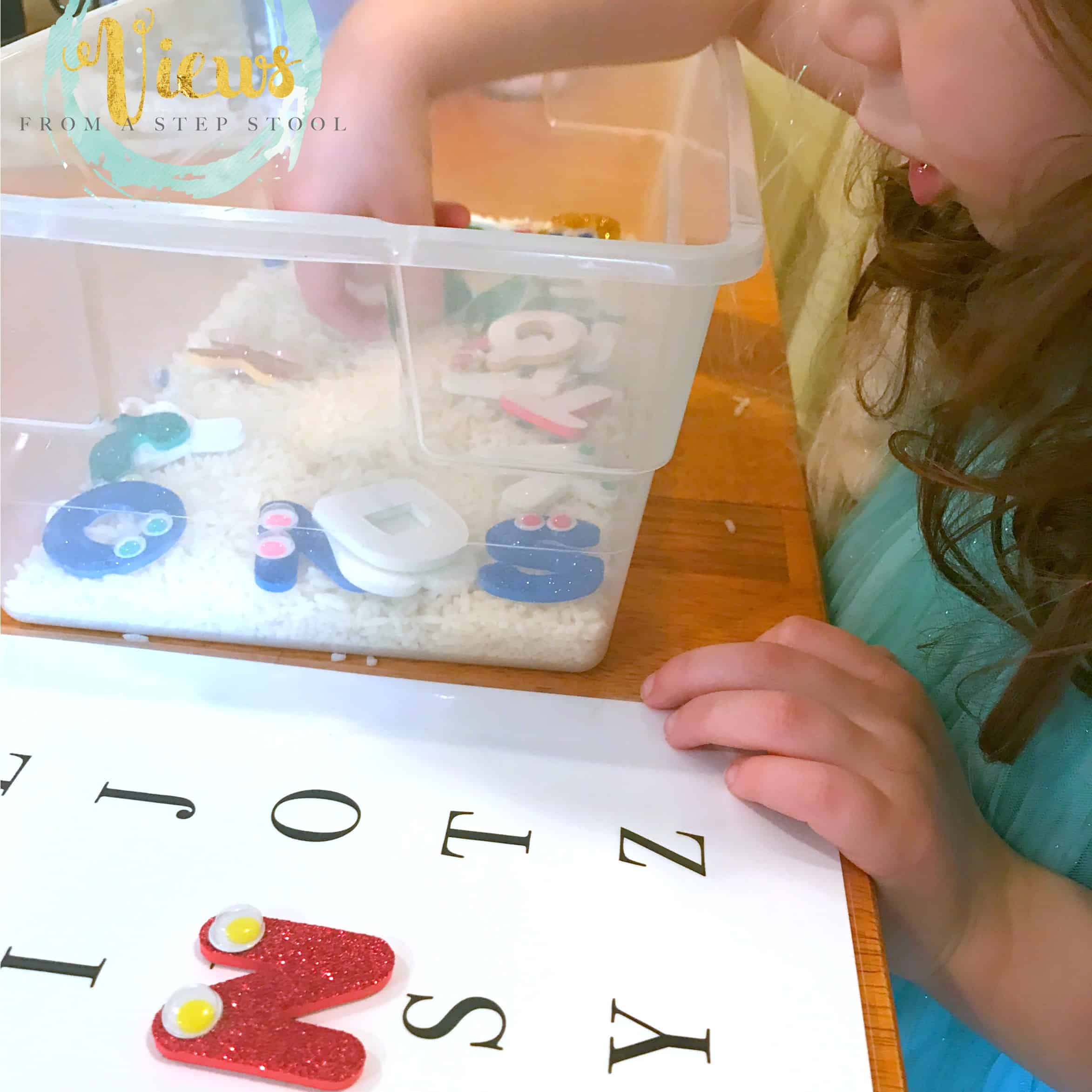 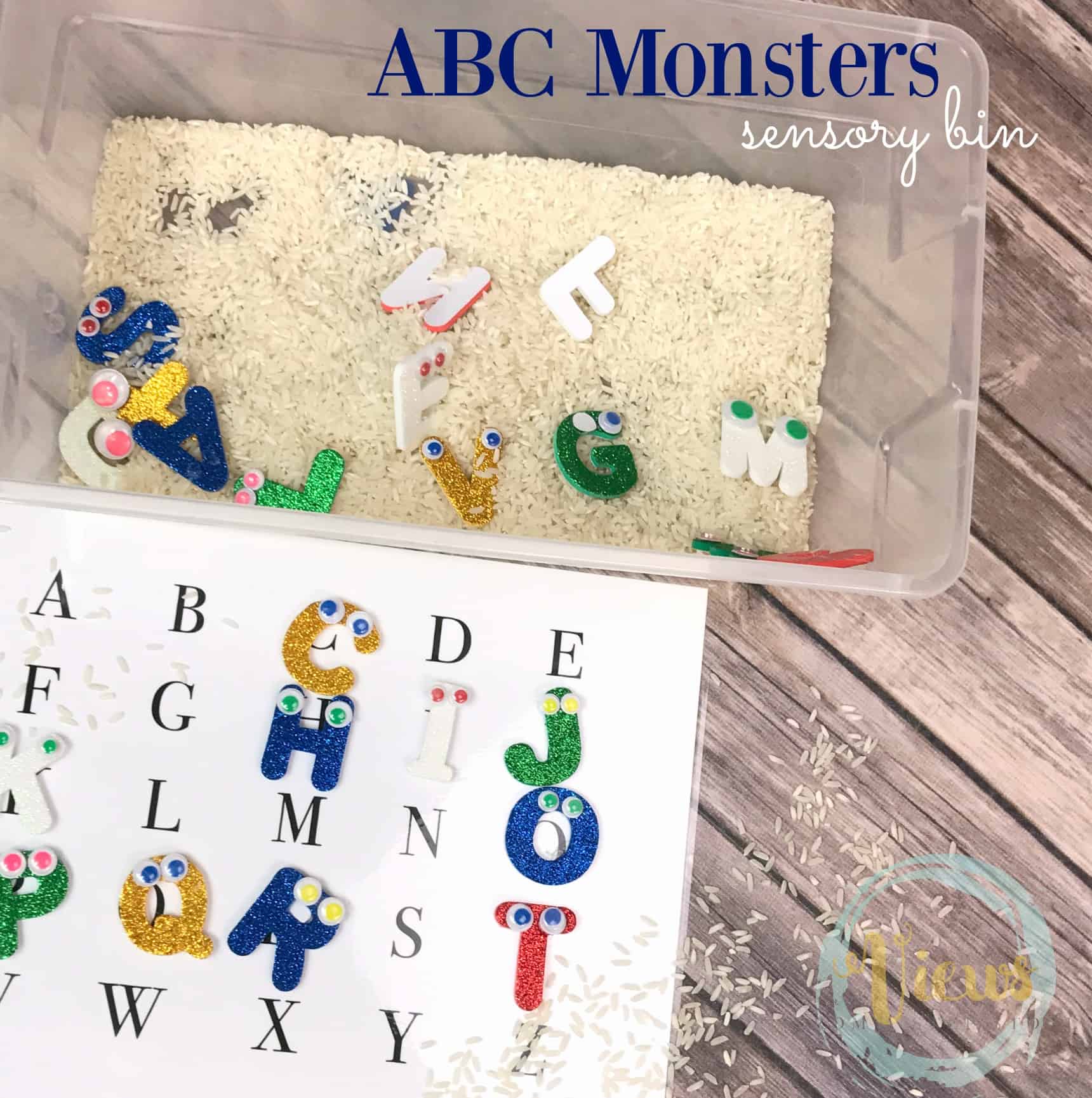 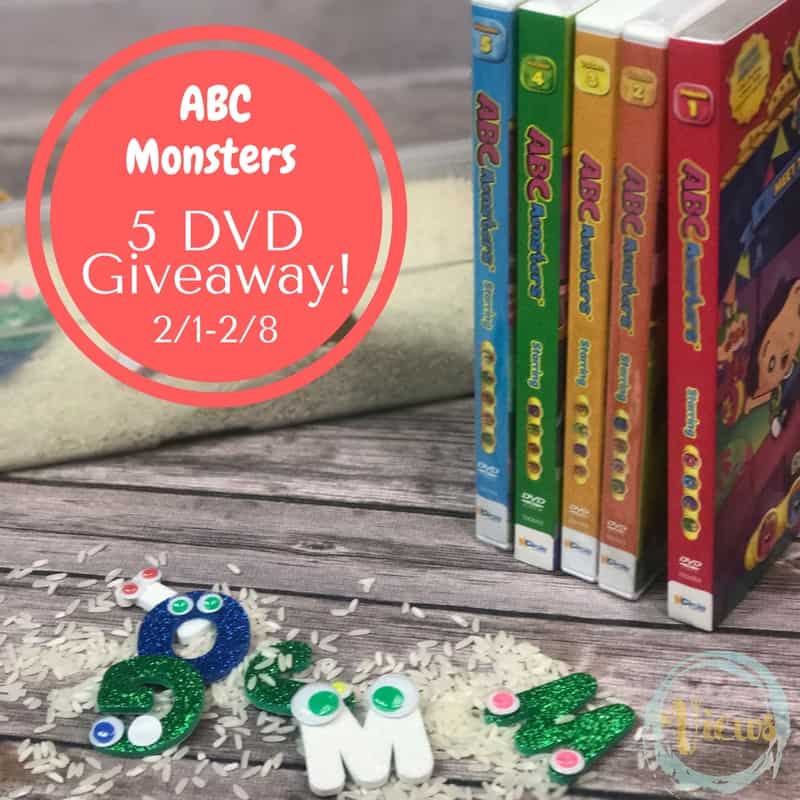 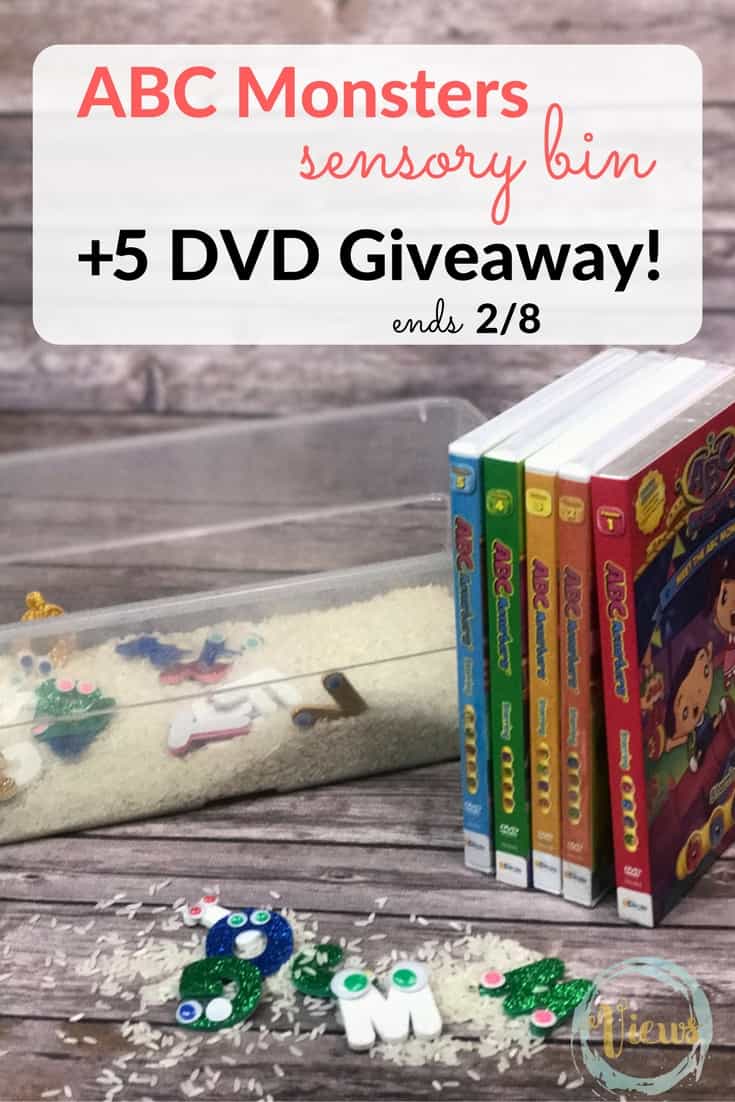 1.1Kshares
Felt Cookie Busy Bag for If You Give a Mouse a Cookie
Activities for 3 Year Olds