Have you ever visited Medieval Times Dinner & Tournament with your family? What a fun experience! We had the opportunity to go behind the scenes with the knights of Medieval Times, which included some sword fighting and Q & A with the Medieval Times knights. Read on to get the scoop! 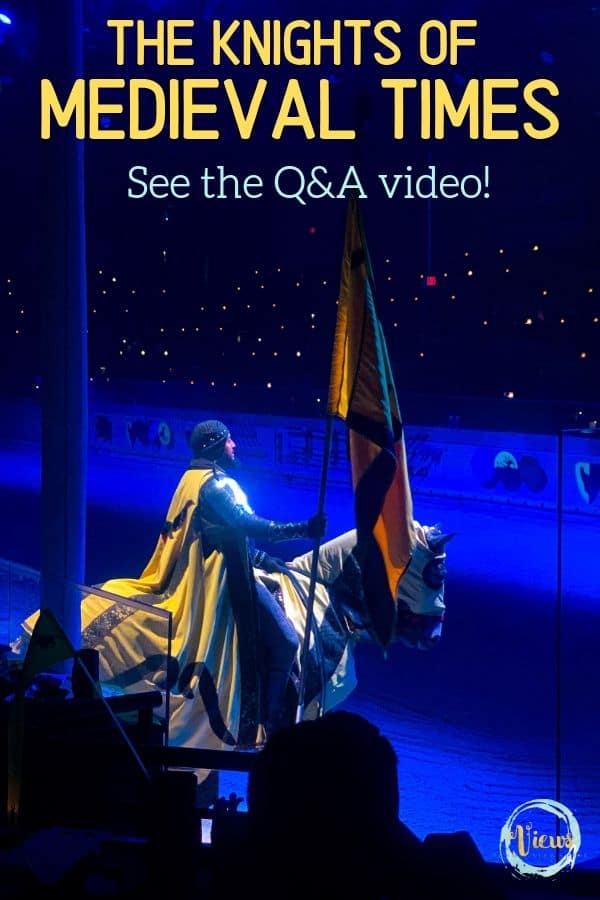 Medieval Times as a Fun Experience for the Family

Do your kids love history and all things medieval? Mine are fascinated by swords, jousting games, kings and queens, so going to Medieval Times as a family is such a fun entertainment experience. Bonus, the food and drinks are great 🙂

When we had the chance to sit down ask as the Medieval Times knights some questions, my kids were full of them. 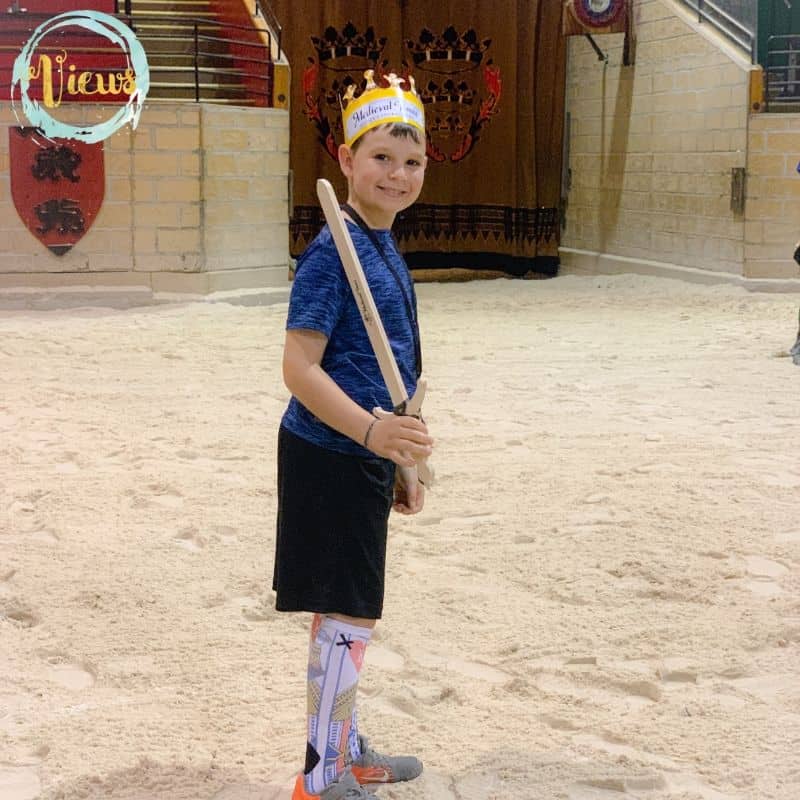 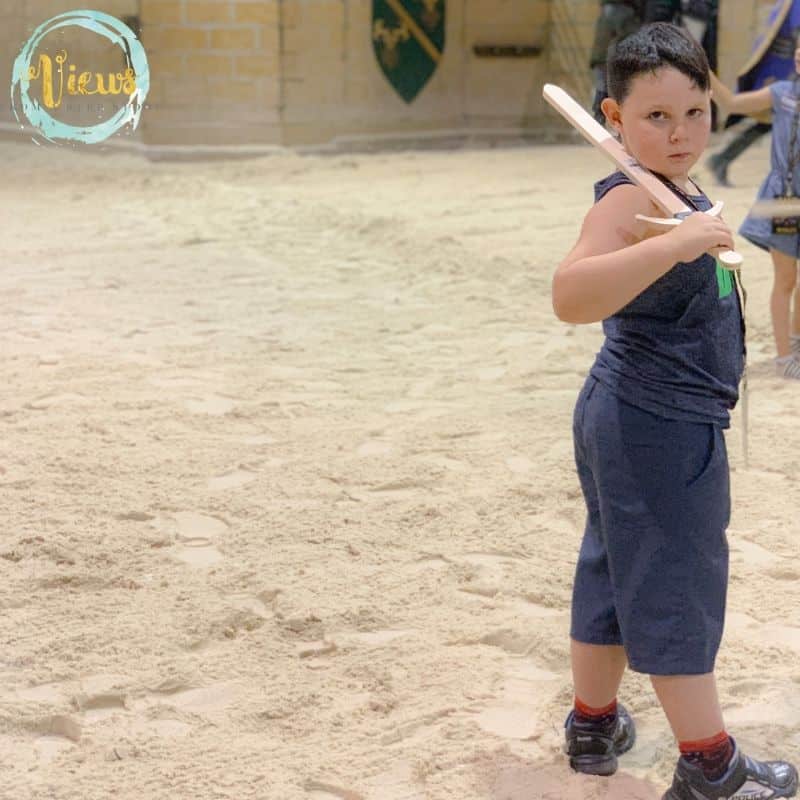 All about the Knights of Medieval Times

What do the knights in the show fight with?

They use 2 different kinds of swords, the espada, a one-handed short sword, and a mandoble, a longer, heavier 2 handed sword. My kids got some training of the handful of moves that they use with these swords! 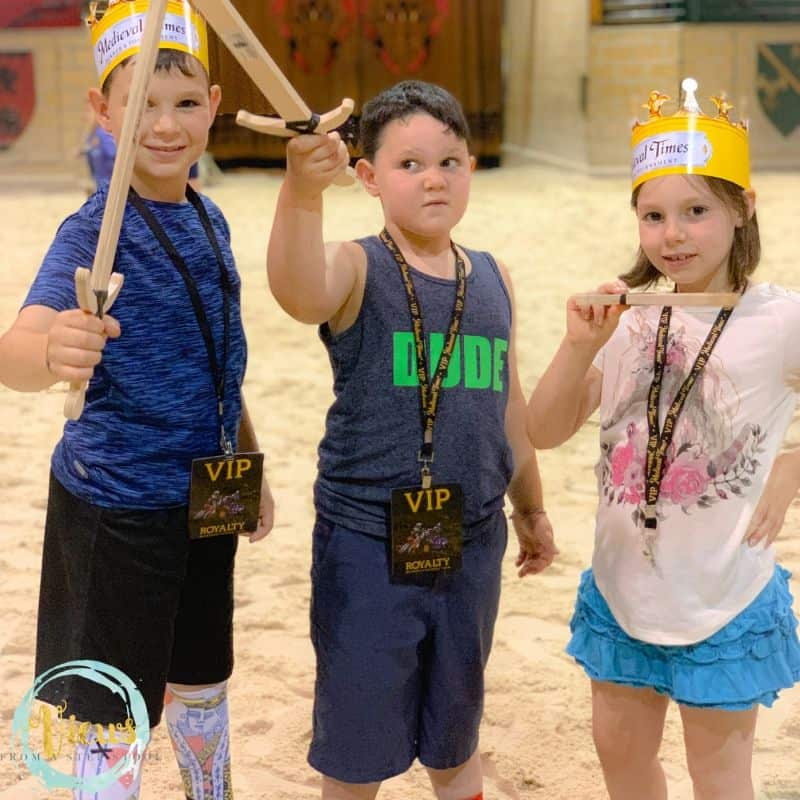 Knights also use a lance during the jousting portion of the show to knock fellow knights off of their horses. This might be one of the most entertaining parts of the show!

The alabarda is a battle axe and a spear used on foot, and the mace is a wooden handled weapon with a quatrefoil-shaped head.

All of these weapons were fascinating to see in action, and so much fun for the kids to see and learn about up close! 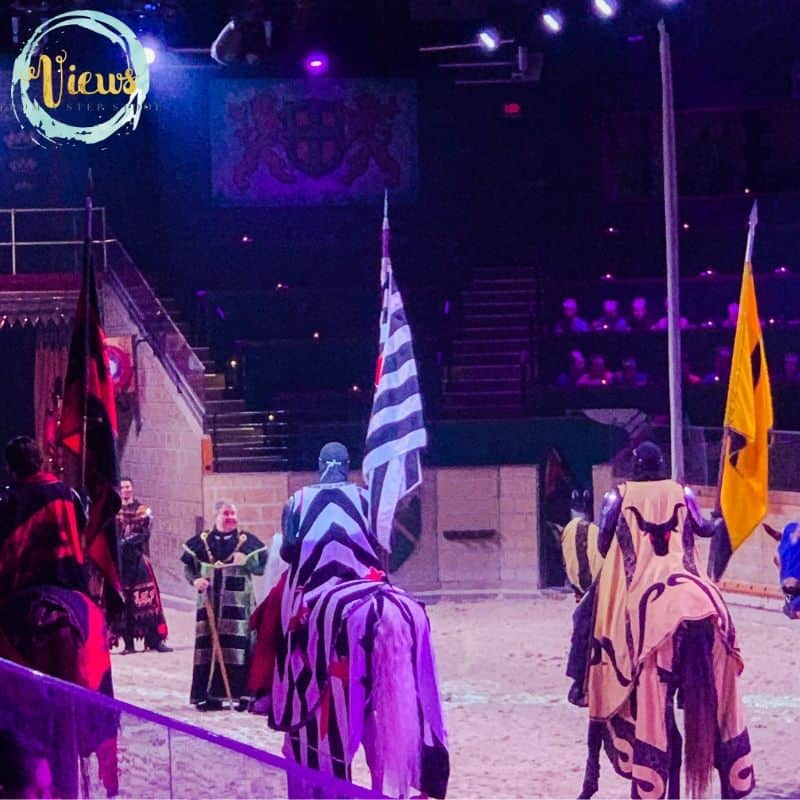 What is the training process to become a knight?

To become a knight, one must first train as a squire, who aids the knight in handing him weapons during battle, getting his horse ready, and trains alongside the knight.

This process of training for a squire can take between 6 months to 2 years! After passing the Knighting test, they become a Knight’s Apprentice to learn more advanced techniques. 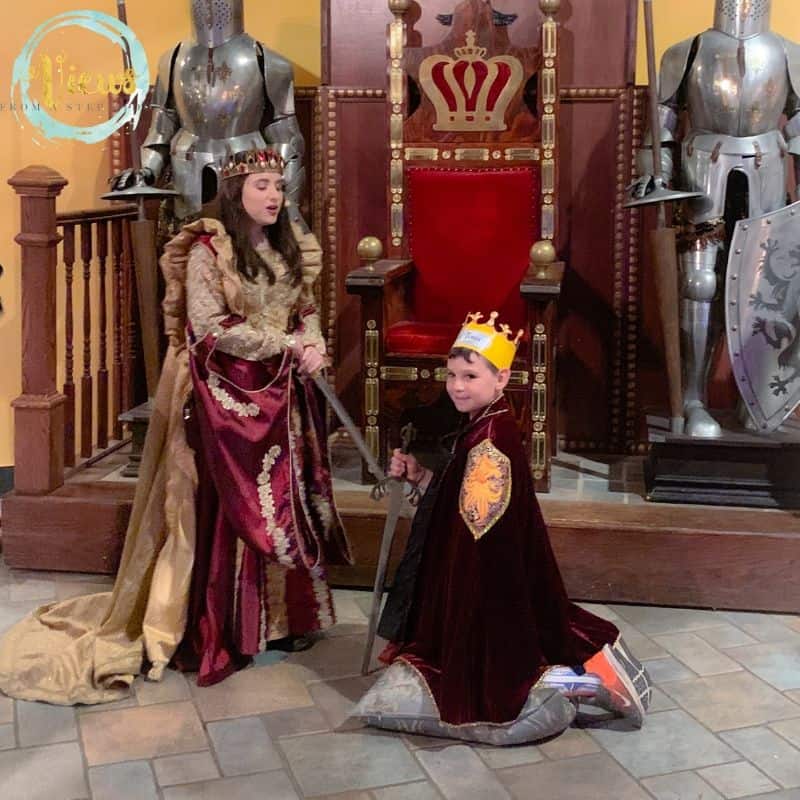 What a fun job! 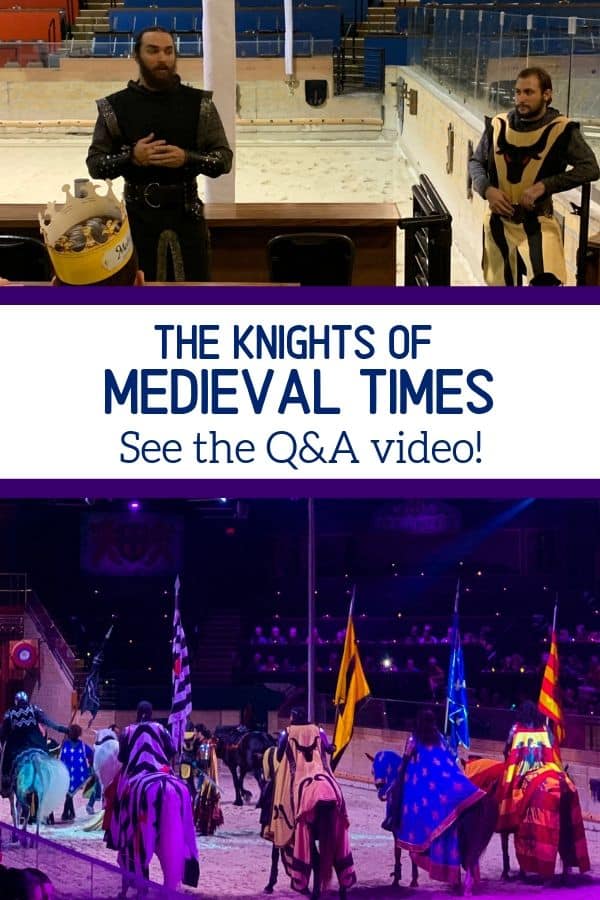 Check out this video below to see some of the Q&A, knight training, and tournament fighting in action.

Have fun on your next visit to Medieval Times! 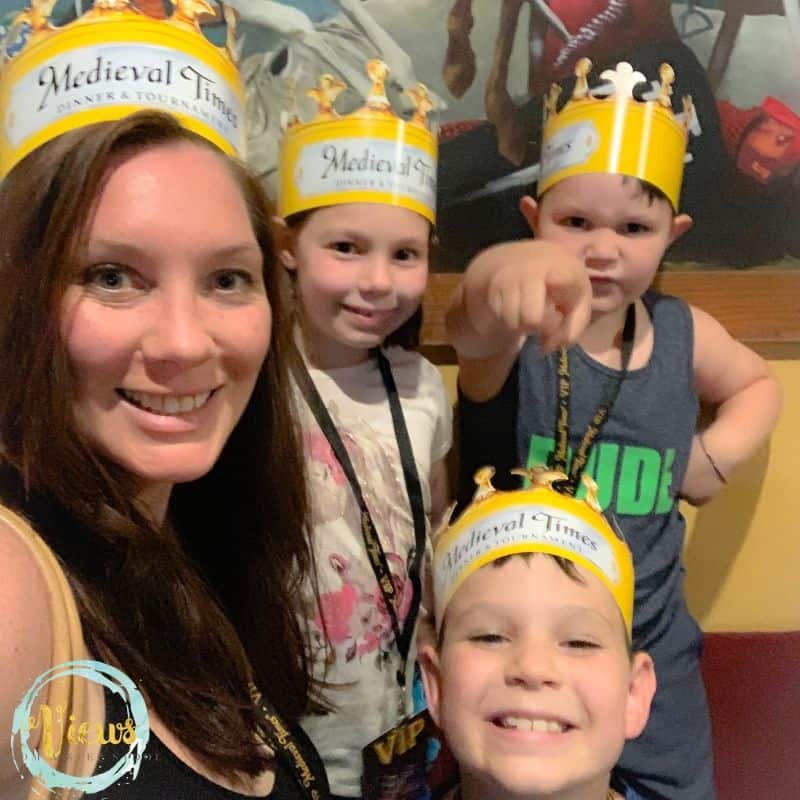 This is a sponsored post on behalf of Medieval Times Dinner & Tournament, Lyndhurst NJ. All opinions expressed are my own.