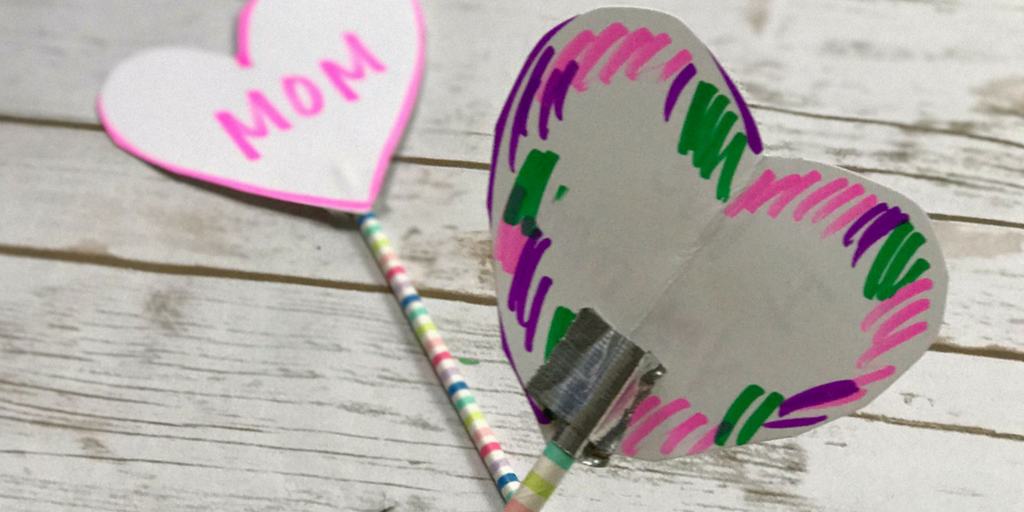 My son recently attended the book fair at his school and was drawn to a giant optical illusion book on the table. We have since been exploring various illusions and are re-creating some of our own. Given that Mother’s Day is quickly approaching, we decided to make some homemade Mother’s Day Cards from optical illusion art that we are making! 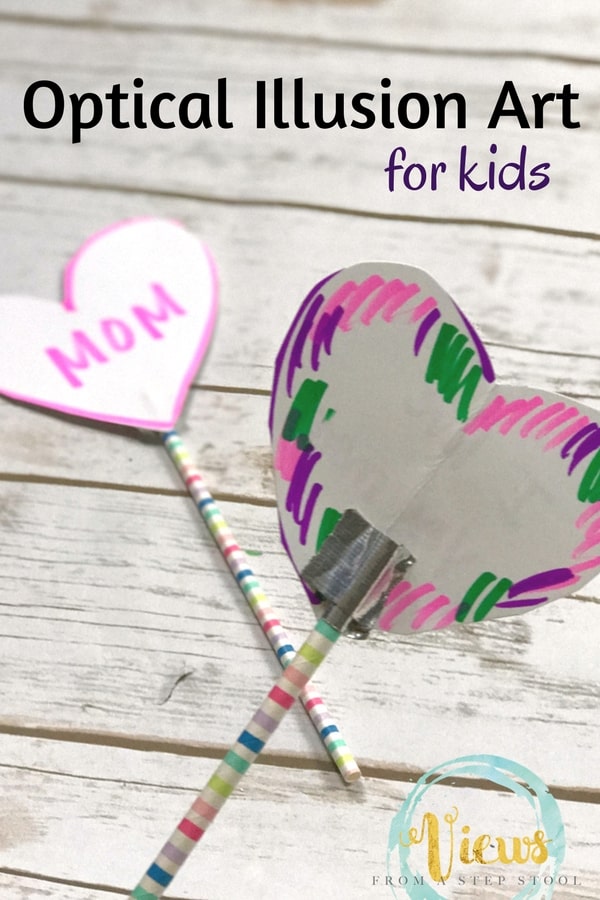 This is a ‘spin’ on a classic illusion kids’ toy, the thaumatrope. These were traditionally made by drawing pictures on either side of a piece of cardboard with string attached to the sides. After the cardboard begins to spin quickly, the images seem to merge together (classically a bird seemingly inside a bird cage).

We decided to make our spinning optical illusion art into a card by drawing a message on one side of a heart (on thick paper such as cardstock) and a design on the other side. 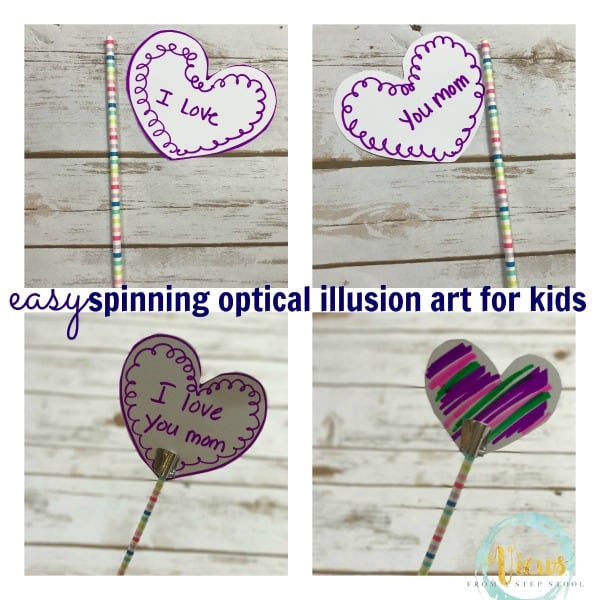 To this we attached a paper straw with tape. After spinning the straw in between our hands quickly, the images ‘merge’ and become one pretty message! 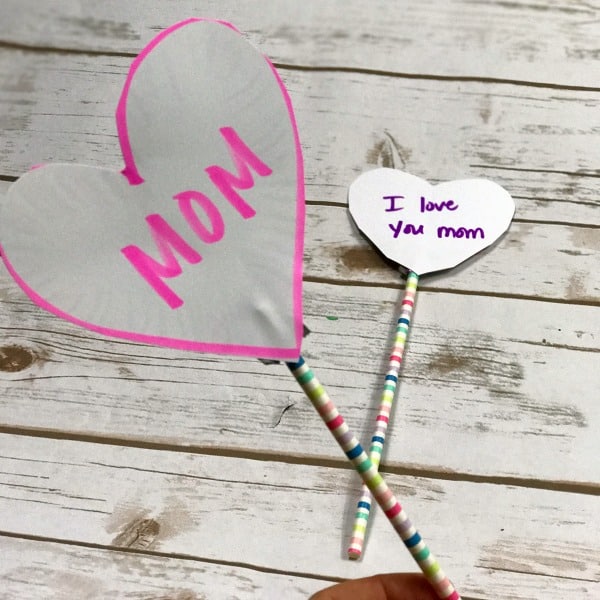 Check out the video below to see the entire process. My 6 year old has been making and decorating these non-stop. We are experimenting with different colored paper, and with writing messages on both sides like a secret poem exposed with spinning!

What a fun way to combine science, art, and a bit of magic! 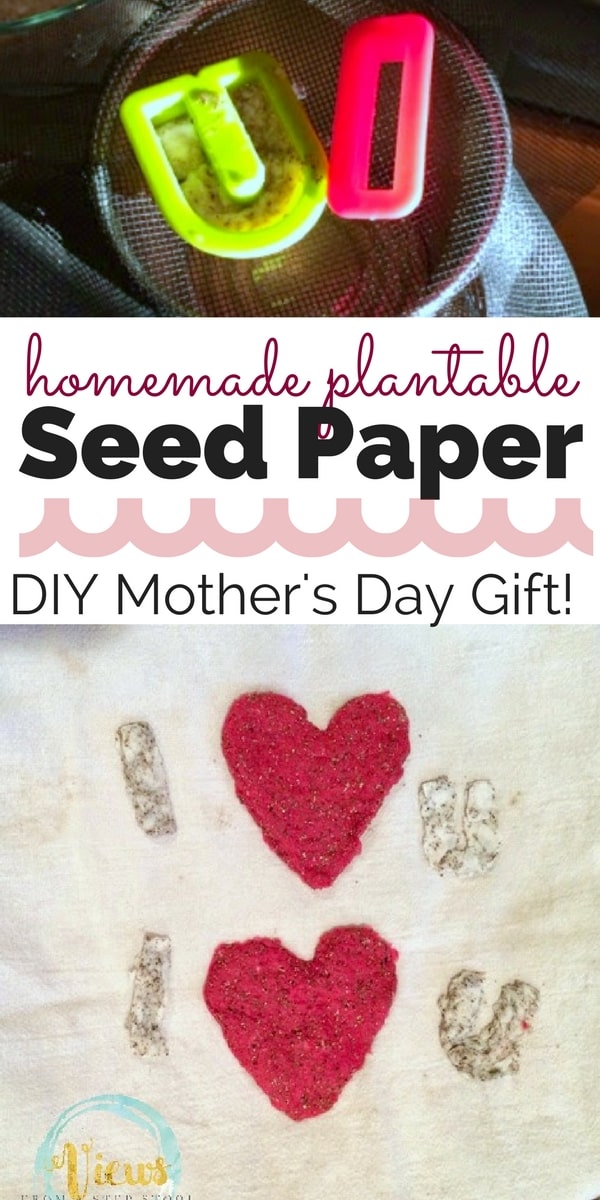 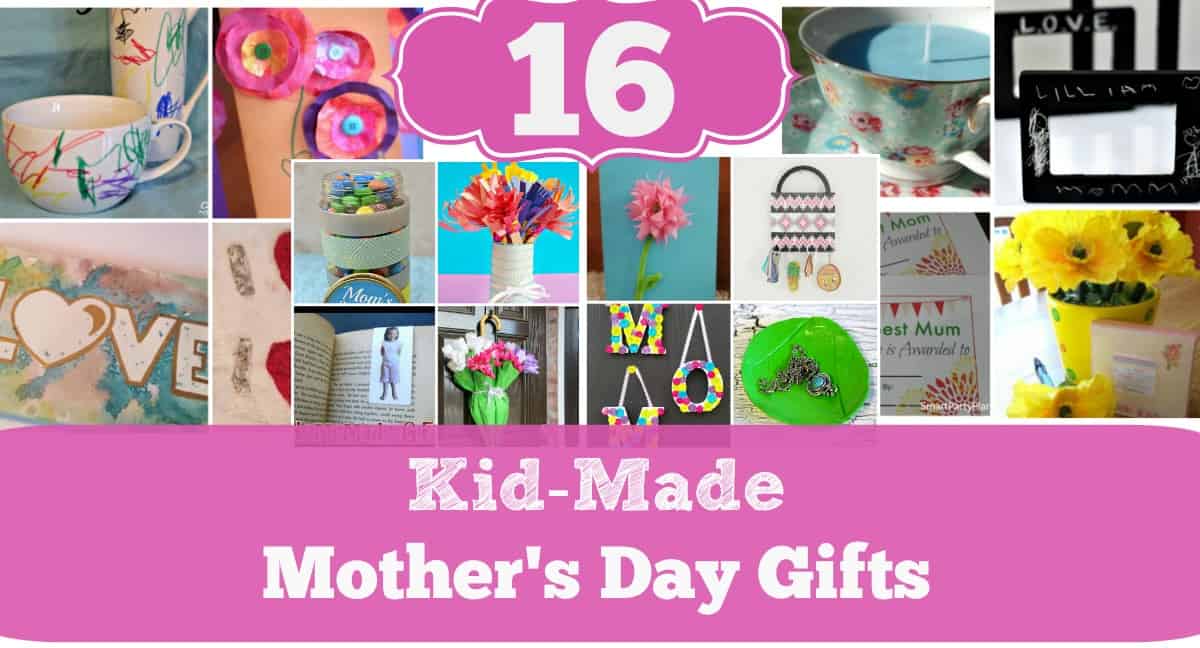 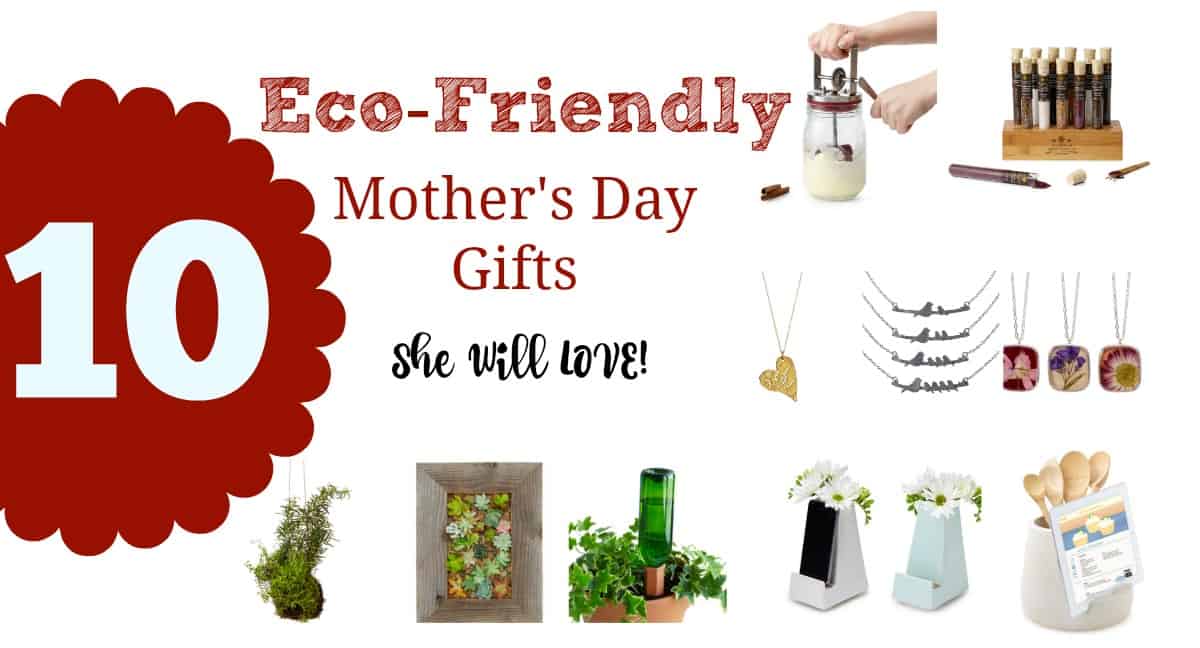